The fast-paced PvP minigame available today in Old School RuneScape, 12 years after its debut in RuneScape

Wednesday 6th January 2021, Cambridge, UK – The epic PvP game mode, Soul Wars, debuts in Old School RuneScape today. Soul Wars was introduced in RuneScape in 2009 and, since Old School RuneScape is based on a 2007 build of the game, it has never been available in the hugely popular retro version of the role-playing living game – until now.

This PvP game mode sees up to 120 players competing to win by gaining as many Avatar kills as possible. Players race to earn victory points, which are exchanged for major in-game rewards. Soul Wars is also an effective place for players to level up their Combat skills.

Soul Wars wouldn’t be complete without fan favourite warrior mage Nomad and this iconic RuneScape character is heading to Soul Wars to host the minigame once again – just like he did for the original version 12 years ago.

Soul Wars is sure to appeal to PvPers, lovers of minigames and nostalgic RuneScape players alike. So, grab your friends and get ready to prove that you’re the superior fighter.

Vertigo 6 is on the 2021 European Video Games Industry PR Panel! 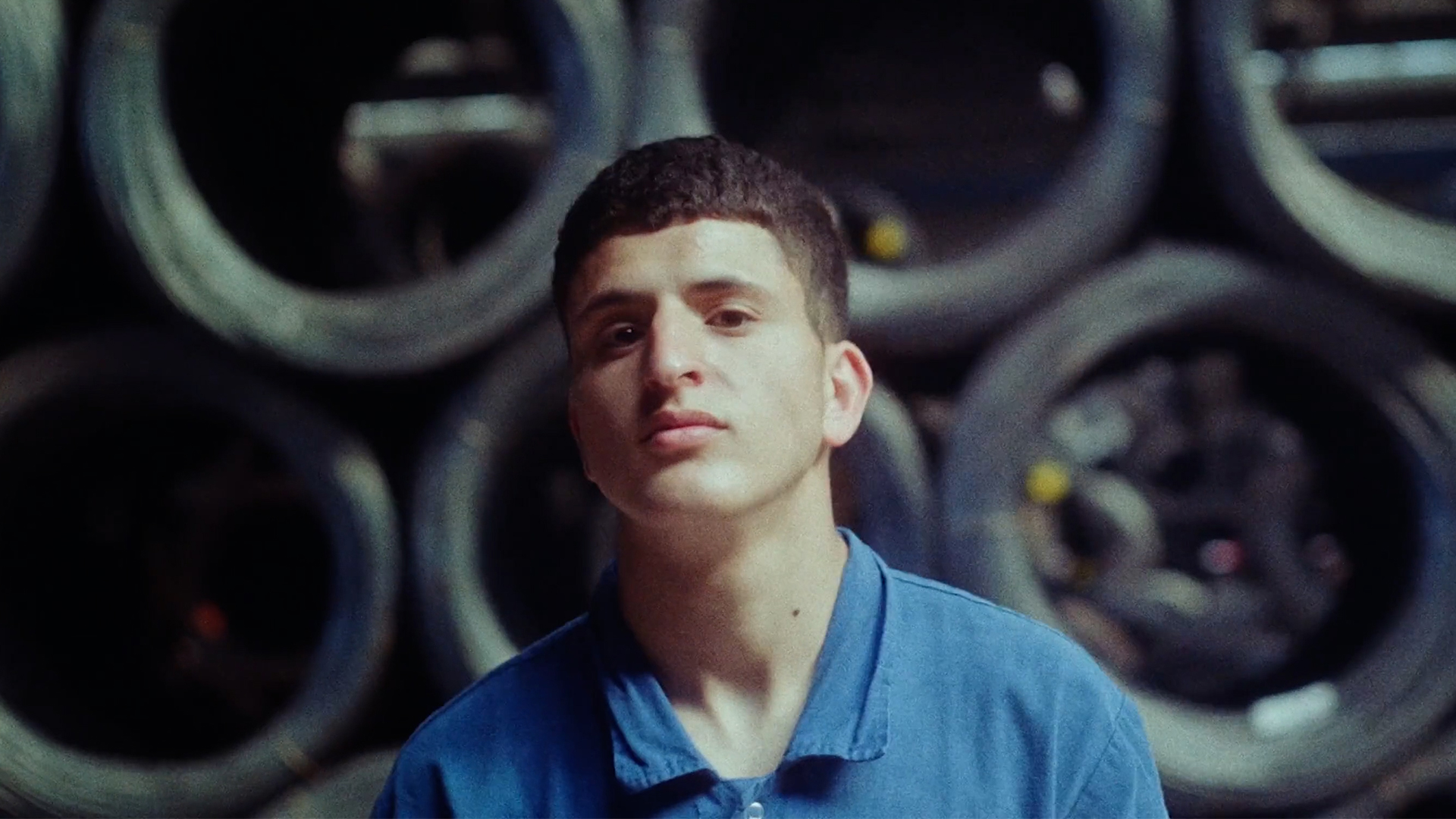 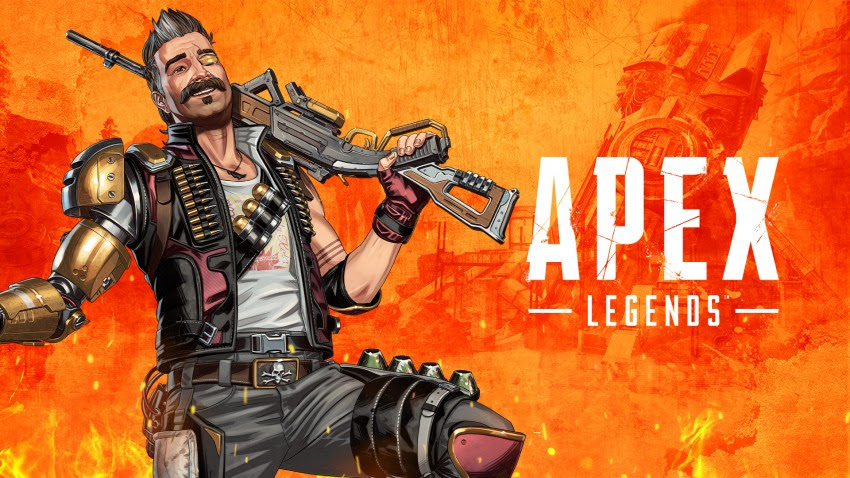 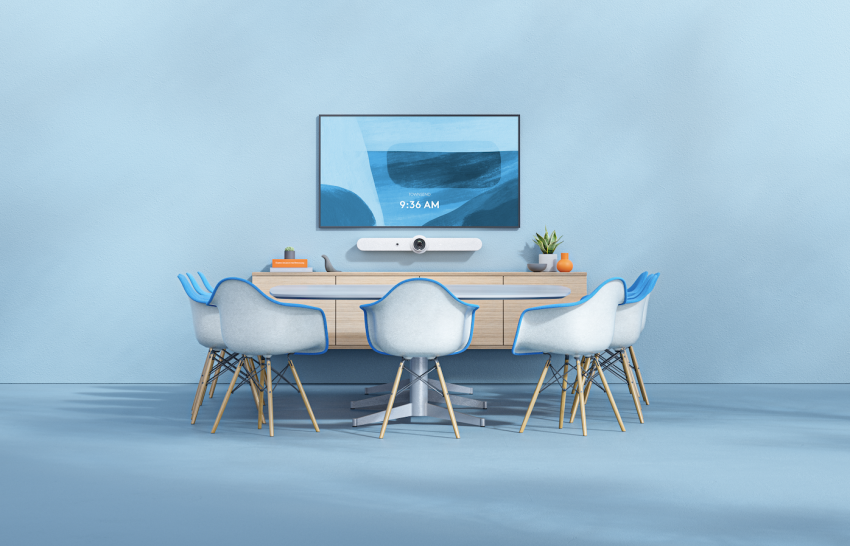 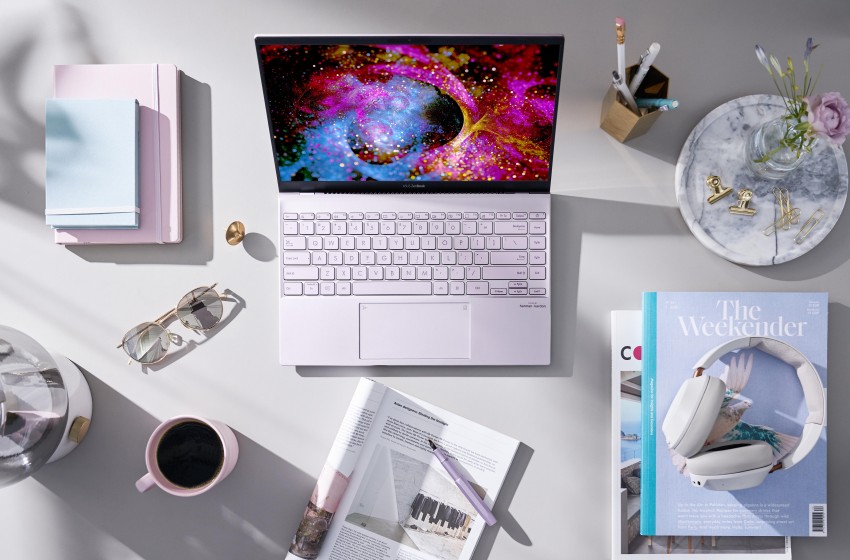