A blast from the past: nostalgia is ruling modern entertainment

Stephen King’s Pennywise, the world’s scariest clown, will return to cinemas later this summer. Immensely popular television series Stranger Things and the upcoming Marvel movie Thor Ragnarok are designed like time machines to take us right back to the 80’s. And Crash Bandicoot, the PlayStation X classic with our favourite orange possum, is topping the charts in 2017! What the hell?!

‘I know that one!’
Good memories are conquering theatres, home cinema systems and gaming platforms. It is obvious: companies are capitalizing on nostalgia. Disney decided to pick up the Star Wars franchise for 4 billion dollars in 2012 by buying Lucasfilm: a bargain. The existing two trilogies were followed up by a brand new trilogy, kicked off with Star Wars Episode VII: The Force Awakens. Revenue? More than a billion dollars. The year after, spin-off Rogue One: A Star Wars Story came out. What did we see there? Stormtroopers, AT-AT blasting their ‘pew pew’ laserbeams, an AT-ST and plans for building the Death Star. Succeeded again.

What’s the magic trick? A lot of fans had lost hope after the appearance of the second Star Wars trilogy, but Disney brought in a new hope by triggering a feeling of nostalgia, re-introducing C3PO, Princess Leia, Han Solo and even Luke Skywalker. Combine this familiar cast of characters with mighty X-Wings, an AT-AT, iconic music by John Williams and the majestic Millennium Falcon and voilà: straight in the feels. Just like Disney did with reviving Beauty and the Beast, The Jungle Book and don’t even get me started on the future… You might be able to fill that in for yourself.

And remember the sweaty summer of 2016? As people embraced their air-conditioning and embraced a service called Netflix, out of the blue and into the black the sinister series Stranger Things appeared and grew massively popular within no-time. Stranger Things featured so many retro elements, to which people who grew up in the 80’s could relate easily:  Sci-fi, Dungeons & Dragons, BMXes, the most 80’s synths you could imagine and a font (ITC Benguiat) that probably has a longer history than you.

Meta-modernism
Matthew Bellamy, frontman of this generation’s biggest rock band Muse, spoke about ‘meta-modernisn’ in an issue of Dutch music magazine OOR. According to Bellamy, the Dutch duo Timotheus Vermeulen and Robin van den Akker used the term for the first time to emphasize a new development: innovation embraces history. Creators of entertainment are using recognizable elements to trigger warm memories. Bellamy: ‘It isn’t a problem to use references from the past. Thanks to today’s technology, we are capable of making things even better. He loved Star Wars: The Force Awakens, for example: ‘I saw myself, sitting in that cinema chair, watching the original Star Wars movies. Now, I am able to recapture that wonderful feeling with improved visuals.’

Meta-modernism is following up two movements: modernism and post-modernism, established in the 1950’s. Modernism is a rebellious movement that was born to break with traditional thinking patterns, celebrating its ‘golden age’ after The Great War. Innovation and abstraction are key words here. Postmodernism is mostly about irony; a feeling of distrust towards big stories that claim the truth, like religion, politics, science and art. One could say subjectivism, scepticism and relativism were formed the foundations for pop-art. ‘What is art?’, is the central question here. Artist Roy Liechtenstein wondered: ‘If I reproduce images used in comic books, can they become art? People were in shock. Something mainstream and consumable could never become a form of art! Because of those movements, it’s extra noticeable we aren’t breaking with subjects from the past, but embracing them instead. Like a renaissance: the renewed appreciation for expressions we are used to. The mass of people has always been scared to face innovation: television and radio in their early days, for example. Products, created by the devil himself to deliver bad influences on the thoughts of our citizens! So, it is a safe choice to reuse elements people are comfortable with. Is it a coincidence that world famous musical acts like Daft Punk and Arcade Fire chose to release albums (Random Access Memories and Everything Now), which were filled with groovy disco tunes, influenced by Chic and Abba? I don’t think so.

Remaster and remake domination
That would explain why publishers within the gaming industry have decided to create a large amount of remasters. PSP fan favourites LocoRoco and Patapon have recently been released once again and connect love they used to get from gamers with modern day technology: both games are now playable in crispy (dynamic) 4K and were reviewed well by critics. Another example is Crash Bandicoot, the original mascot for Sony PlayStation which was recently brought back to life by Activision as  a remake of the first three games, sold for a fair price. Result: the biggest single-platform release of the year so far, beating even Horizon: Zero Dawn. The community clearly loved it, and has voiced that the demand for a ‘Spyro the Dragon’ remake is bigger than ever. And even though Ultra Street Fighter 2, (a cleaner version of the 1991 SNES game, for Nintendo Switch) wasn’t received very well by critics, Still Capcom reported that the game sales exceeded their expectations.

Concluding: it’s easy to lose track of the actual year that we live in, with so many 80’s throwbacks. After breaking with traditions and irony, this is the time for embracing our (pop culture) past and thanks to improving technologies, the past looks better than we ever could have imagined. Vertigo 6 really loves that, and we’re clearly not the only ones. 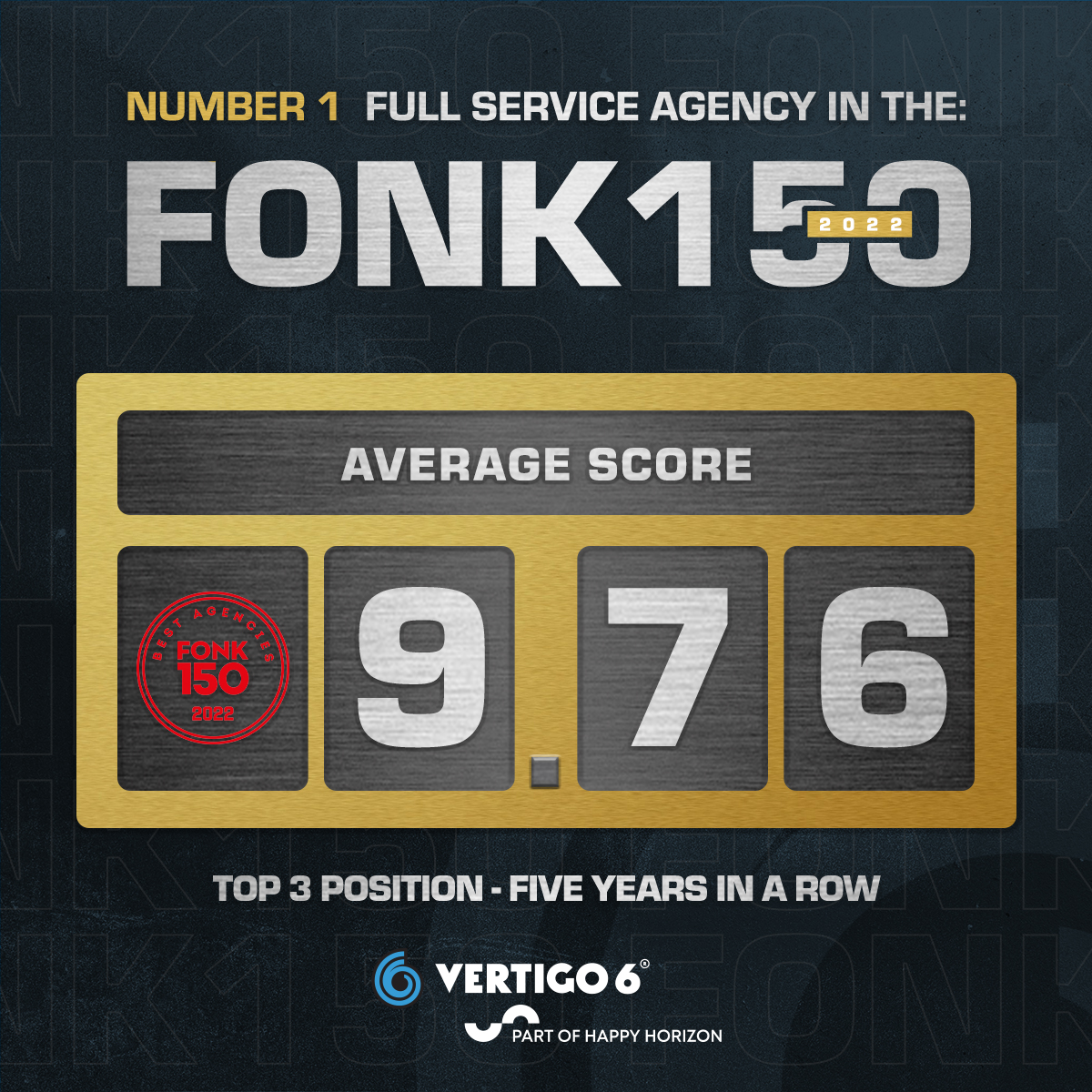 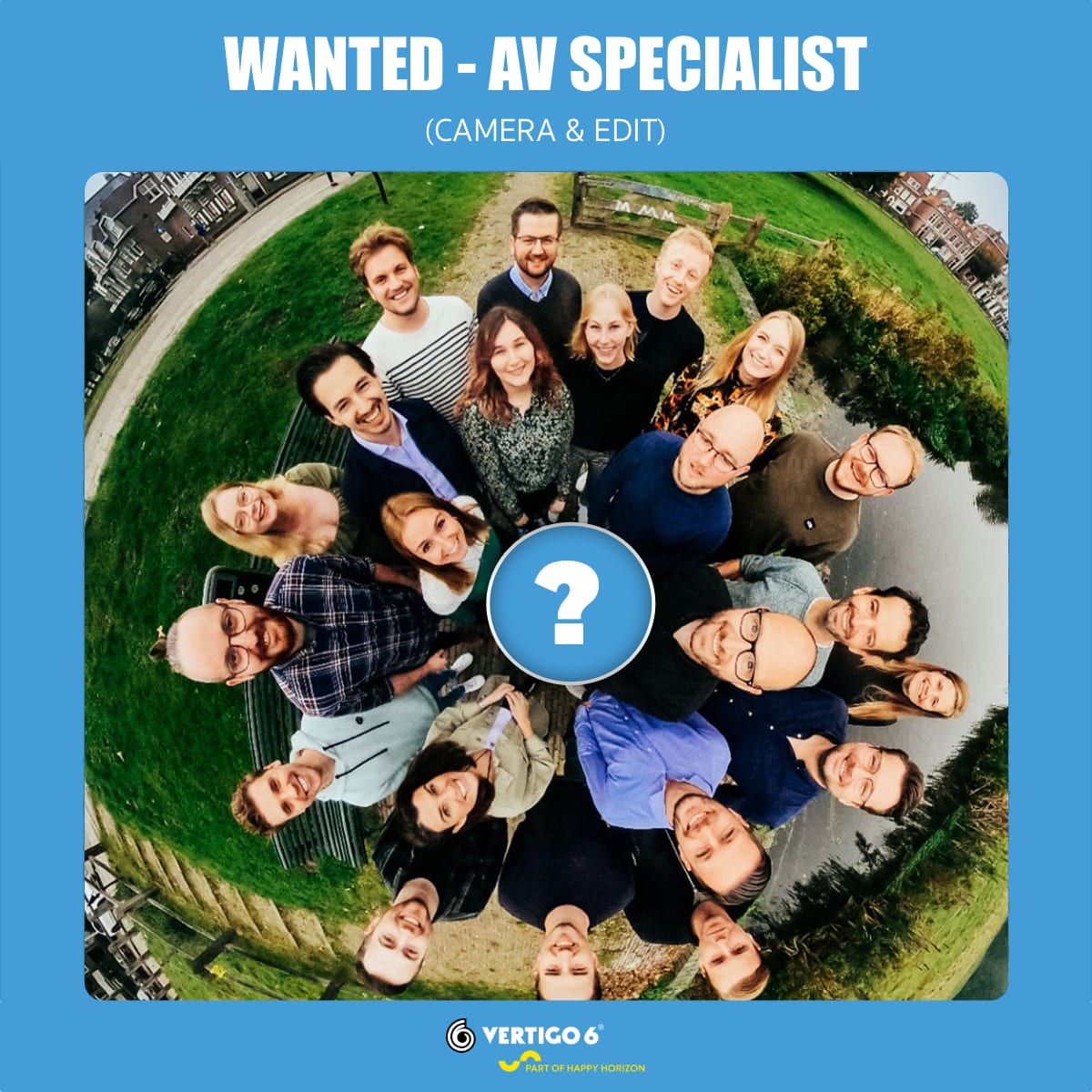 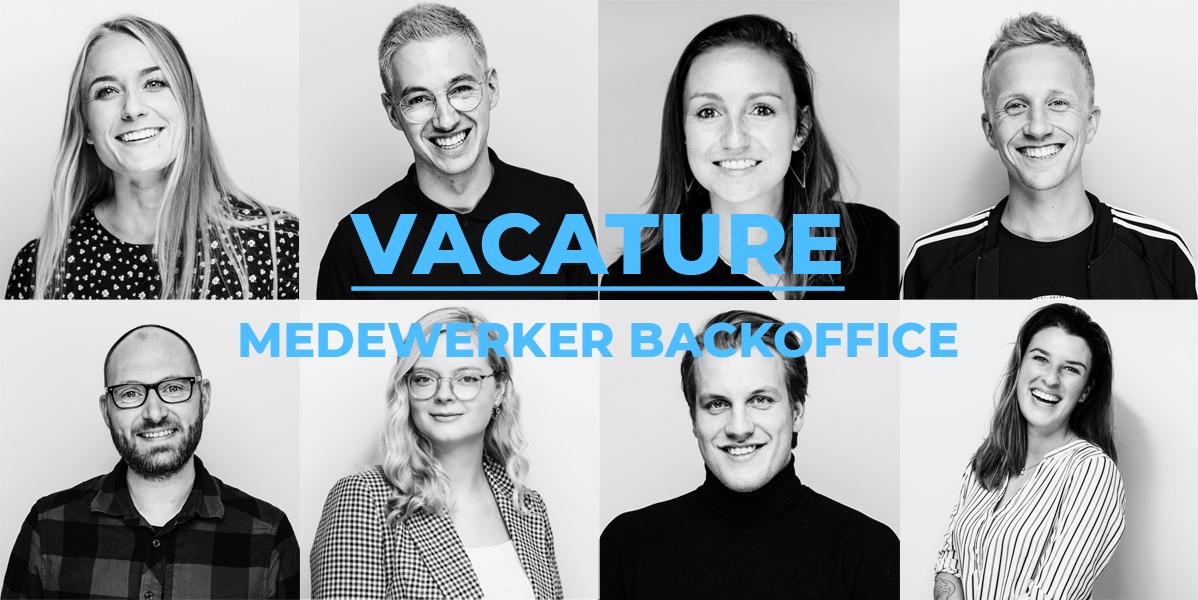