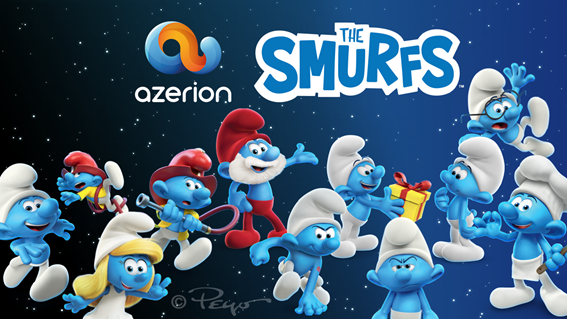 Azerion will launch a series of Smurfs games to tie in with a new TV show launching this autumn.

June 1, 2021 – Azerion, the leading pan-European digital gaming and monetisation company, announces today that it will be the casual gaming partner for IMPS/Lafig, the firm which manages the Smurfs IP. Five new Smurf games will be developed and distributed by Azerion over the next year. The games will be available globally within Azerion’s distribution channels, including on web portals with a reach of 220 million unique players.  In addition to this, selected games will be exclusively available on the gaming subscription channels and telecommunication services.

The games will be released at the same time as a new Smurfs TV series to be aired around Europe and in the US later this year. The casual games developed by Azerion will add to its various platforms’ appeal for the pre-school and tween demographics.

Azerion’s developers will build on positive Smurf values for players. They will emphasise such ideas as teamwork, skills development and environmental awareness.

‘’We are more than thrilled and honoured to be working with these iconic characters,” says Umut Akpinar, Azerion’s co-CEO. “The Smurfs are among the funniest and most-loved comic book personalities ever created. Featuring them in our games portfolio will boost our engagement with players around the world.”

The addition of such an iconic IP to the portfolio is expected to add to user engagement levels for Azerion’s publisher partners and improve reach for advertisers targeting this type of audience.

“I am very happy with this beautiful partnership,” says Véronique Culliford, President and founder of IMPS, and daughter of Peyo, the Smurfs’ creator. “I have always played online and the idea of having five games specifically featuring my little Smurfs enchants me. I’m sure they will appeal to all Smurf fans, everywhere.” 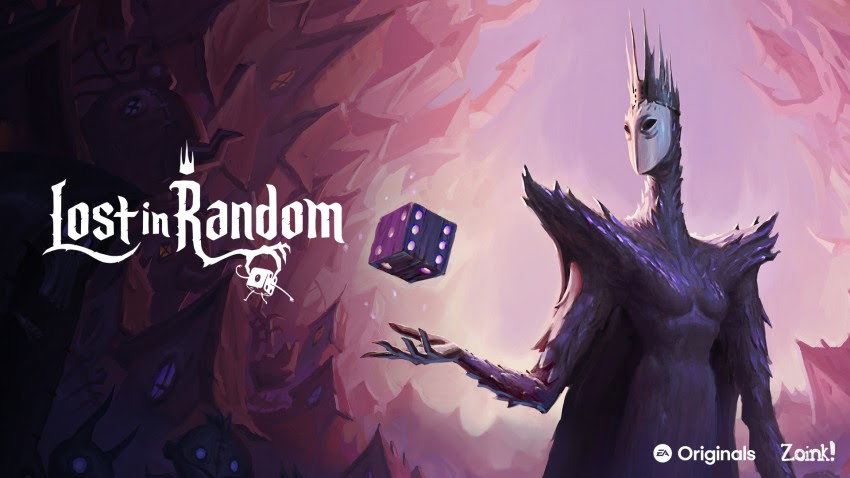 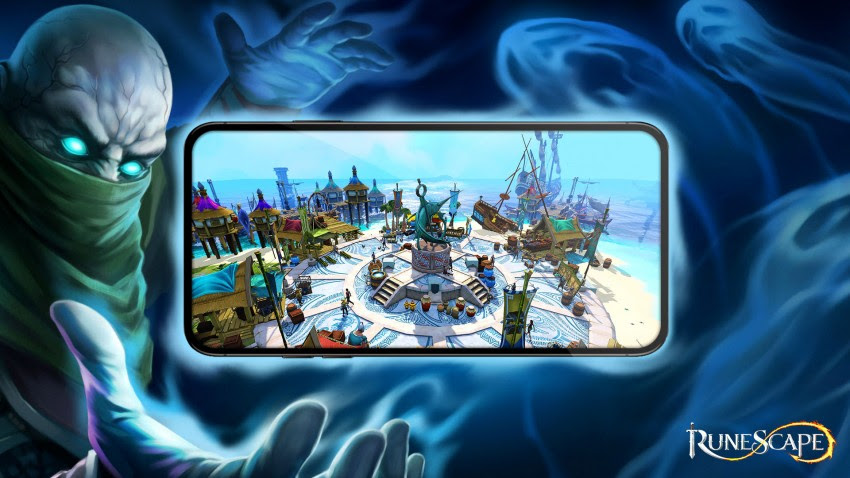 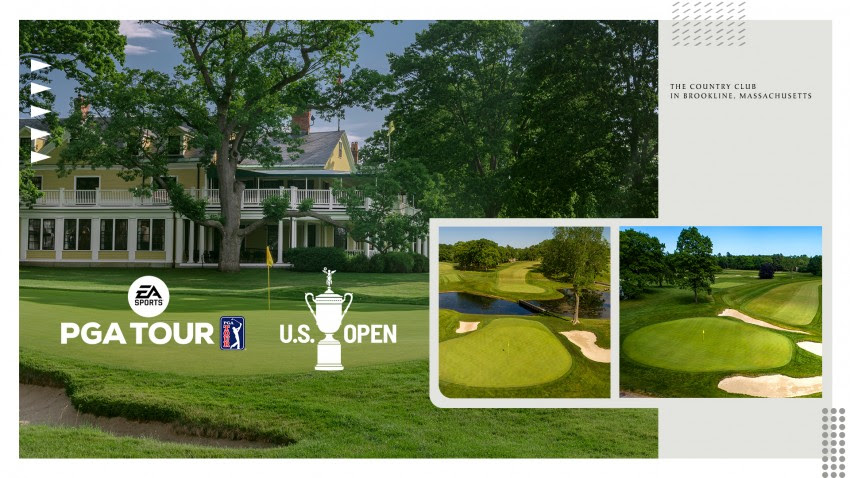 ELECTRONIC ARTS AND THE USGA CELEBRATE THE U.S. OPEN CHAMPIONSHIP WITH REVEAL OF AMATEUR EVENTS IN EA SPORTS PGA TOUR 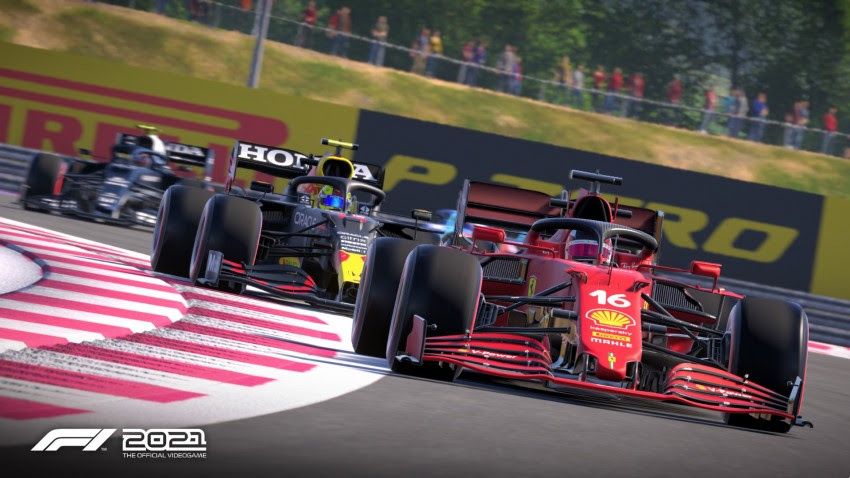