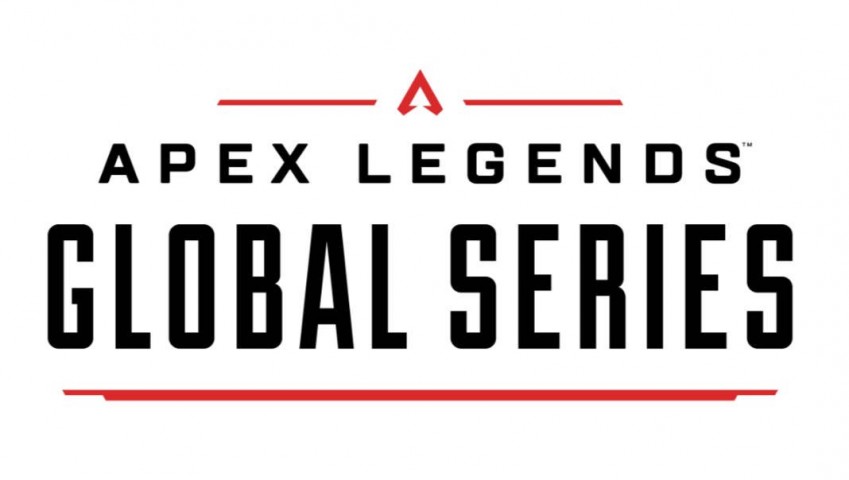 December 17, 2019 – REDWOOD CITY, Calif. – Today, Electronic Arts Inc., (NASDAQ: EA) and Respawn Entertainment announcedthe Apex Legends Global Series. The series is comprised of online and live events for PC players who will compete for a prize purse of more than $3 million. The Apex Legends Global Series will initially feature 12 global live events, either self-executed by EA and Respawn or produced by notable esports tournament organizers PGL and GLL. Online competition will be powered by Battlefy with registration for the first event opening in early January.

“Competition is at the heart of Apex Legends,” said Vince Zampella, Head of Respawn Entertainment. “We expect that esports will play a big role in the future of Apex Legends and it all starts here, with the Apex Legends Global Series. We look forward to seeing who, out of our millions of players, will become true legends of the arena.”

“Apex Legends is one of the most impactful launches in videogame history and it possesses immense esports potential,” said John Nelson, Apex Legends Competitive Gaming Commissioner. “Through close communicationwith our community, we’ve built an accessible Apex Legends ecosystem where any player can become a potential star while the world watches our unique, entertaining take on Battle Royale esports.”

All four Majors will feature the Apex Legends exclusive Match Point format, which debuted at the Apex LegendsPreseason Invitational in September to positive reception. Match Point requires teams in the Finals to reach a points threshold through a combination of match placement and accumulated kills. Apex Legends is the only Battle Royale esport to feature this uniquely exciting end game mechanic.

Developed by Respawn Entertainment, Apex Legends delivers a squad-based Battle Royale experience where players select from one of 11 Legends – each with their own unique abilities and playstyles – and the last team standing wins. Combatants can choose from unique characters like Bloodhound, the tracker who can see recent enemy activity on the map, or Lifeline, a battlefield medic who can shield teammates and bring them back from the brink of death. Balanced squads and teamwork are critical, as each Legend is easy to pick up and learn, but challenging to master.

Season of the Splicer nu beschikbaar in Destiny 2 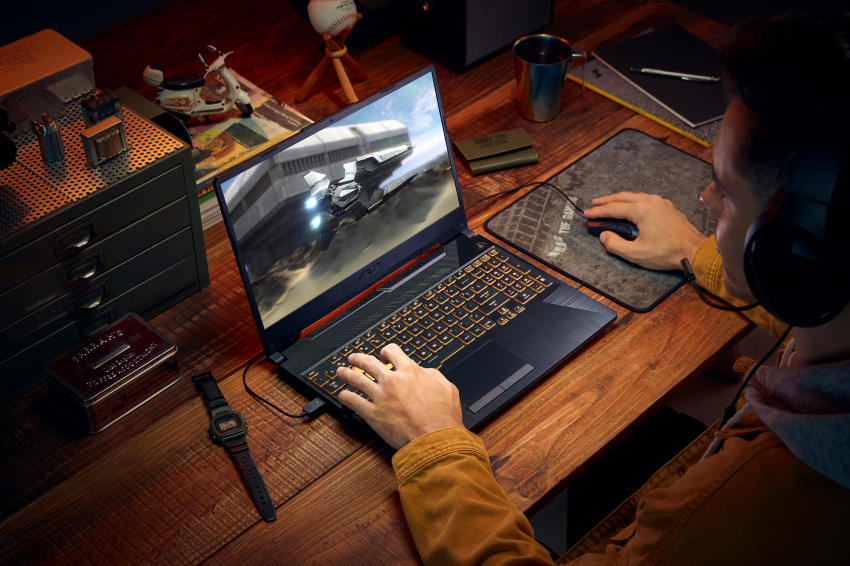 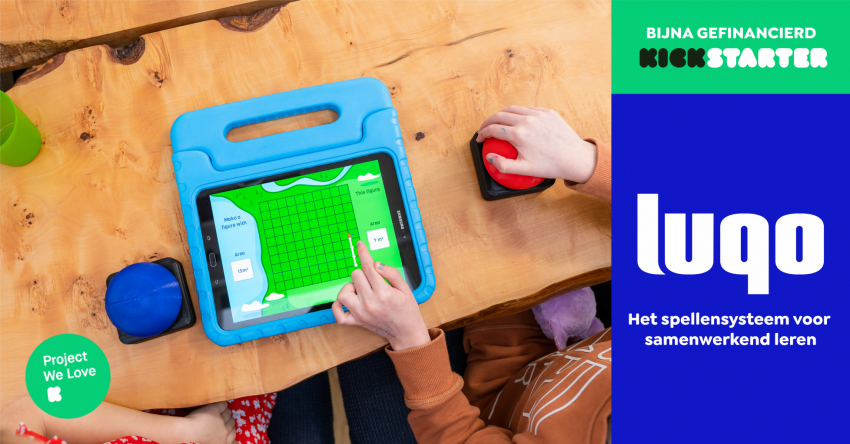 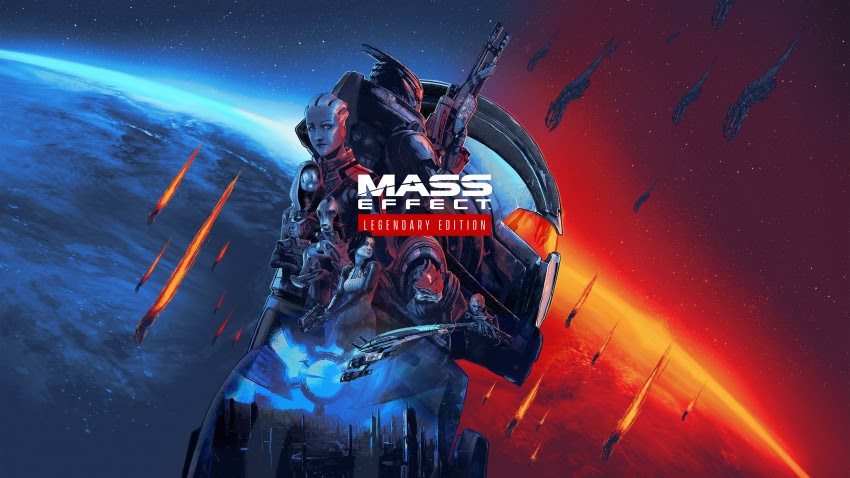