Discord is essentially an easy to communicate voice, video and text service. Think of it as a better version of Skype, because it has more perks.

It was founded in 2015, and its main objective then was to provide gamers with a platform to communicate easily. Flash forward to now and it’s no longer a hangout spot for gamers only like back then when it started. Even though gamers still make the bulk of its servers, it has over the years welcomed players from different fields and industries, because they appreciate the way it operates and what it offers them. Most of the Vertigo 6 team uses Discord, not only privately but also to reach out to and to stay in touch with gaming influencers.

How does Discord work? – The dummies version explained

It is very easy to use and operate Discord. For starters, you have the option to either download the App or access it through your browser on the official Discord website. For users who choose to download the App, you will be happy to know that it is easily downloadable for both Mac and Windows users. You can also download and install it on your Apple or Android mobile device.

To start using the service, you register a free account and from there you have the option to either join a server or create one. Joining a server means that you are following an account that was opened by another person, primarily because you are drawn to the server’s content. On the other hand, if you create a server, it means that you intend to invite other people to join, essentially people whom you have common interests with. For instance, you can create a server and invite your video game mates or your book club members.

It is important to note that a server can have up to half a million members. Under the server, you can create categories and channels. Only a max of 50 categories and 500 channels is allowed, which is a big deal because there’s quite a lot that you can do with that. You can create so many channels that are completely different from each other in terms of content, agenda and rules of engagement all under one server.

How big is Discord?

Since its inception, Discord has really grown and is now (July 2020) home to over 250 million users. You will find servers that have up to 500,000 members. In popular culture, renowned gamer Ninja introduced Drake to Discord and they were able to play a game together, which attracted a huge number of spectators who were following it via the Discord channel. This just shows you how big Discord has become.

Who is Discord meant for?

When it started, it was the official gamers hangout place because it allowed them to not only talk to each other while playing, it was also a place where you could meet new gamers and organise competitions. Gamers related with it and still do because it provided an easier way for them to coordinate play. The crisp sound that the App offers made it very easy to talk with other members during a game.

People love Discord because it is secure. Unlike most digital social platforms where user’s activity is left public for all to see, Discord is quite private. No one wants a permanent mark of their online chats out in the public domain, and Discord offers this. Discord community channels offer more privacy. There are both public and private servers. In the case of the private servers, only invited group members are privy to the information that is shared.

How big is Discord in Benelux?

In 2018, Discord was downloaded 252,000 times in Benelux, which is quite high considering the service was only three years at the time! Currently thousands ands thousands of people in The Netherlands and Belgium use Discord on a daily basis.

Is it possible to advertise and make money through Discord?

Like most social media platforms, it comes a time when users start looking for ways to earn money through the platform, especially once their numbers have grown and Discord users are no different. It is quite possible to advertise and make money through the platform. A number of users usually share their Patreon link on their channels so that their follows can support them, which is one of the ways to make money.

Cryptocurrency companies are big users of Discord for their advertising, since they are generally banned on other major social media platforms. They have huge communities on Discord where they communicate with their members about upcoming events, new offers, exclusive sales and reports. In fact, these companies have channels with some of the biggest communities on Discord.

Next to all these pros, there are only a few cons in using Discord:

Want to know more? Just send us message on Discord or via an old-fashioned e-mail. 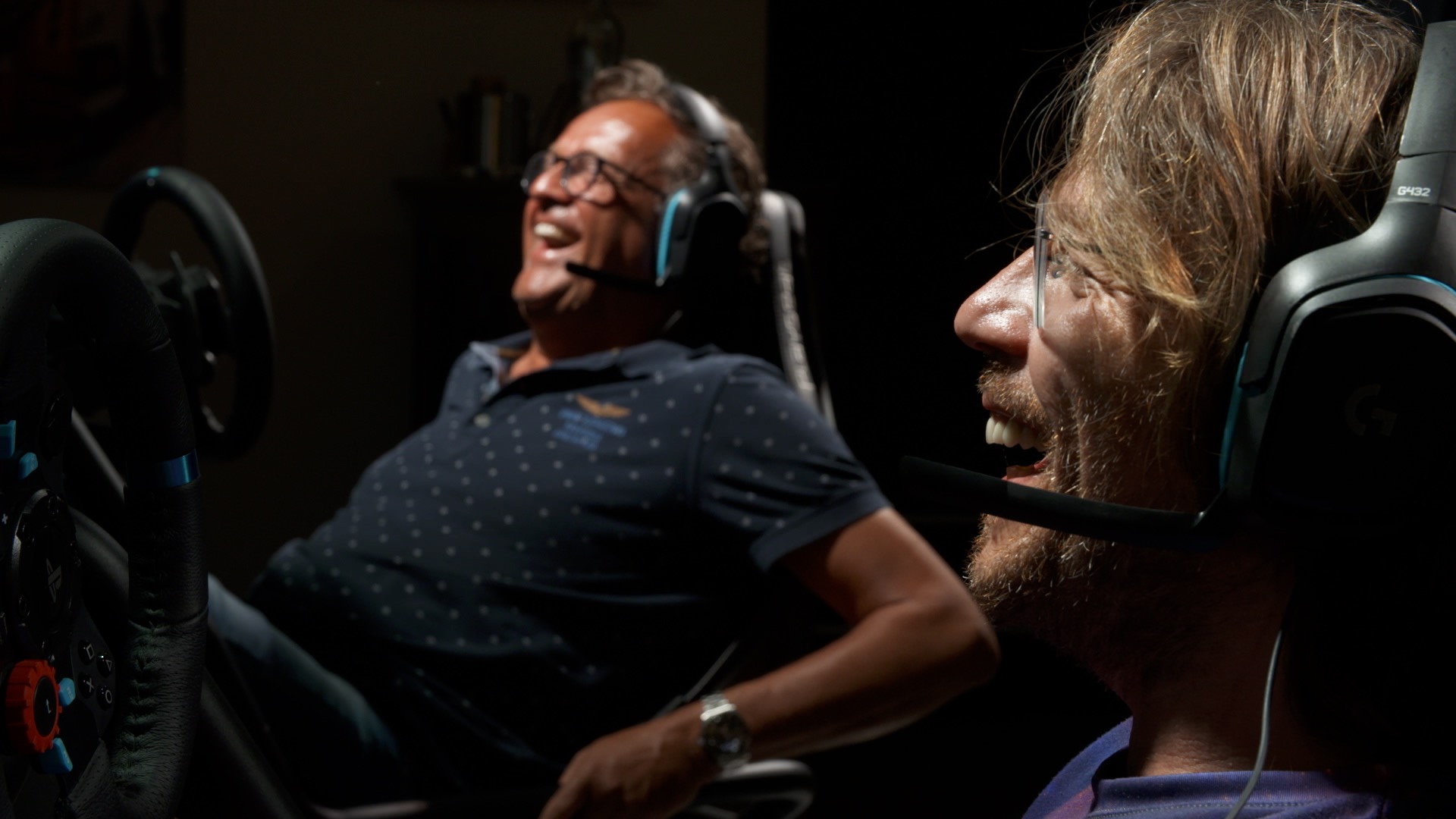 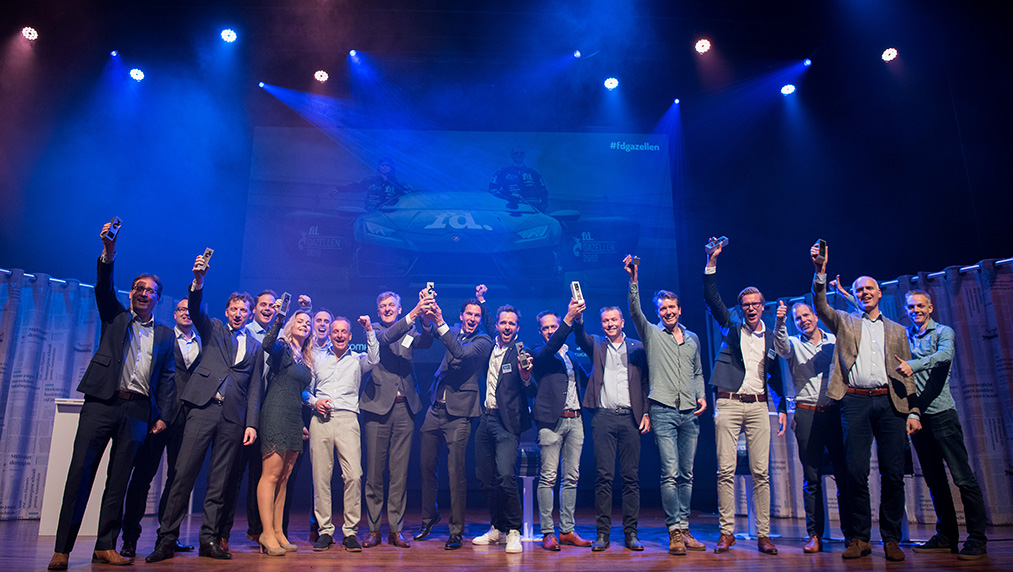 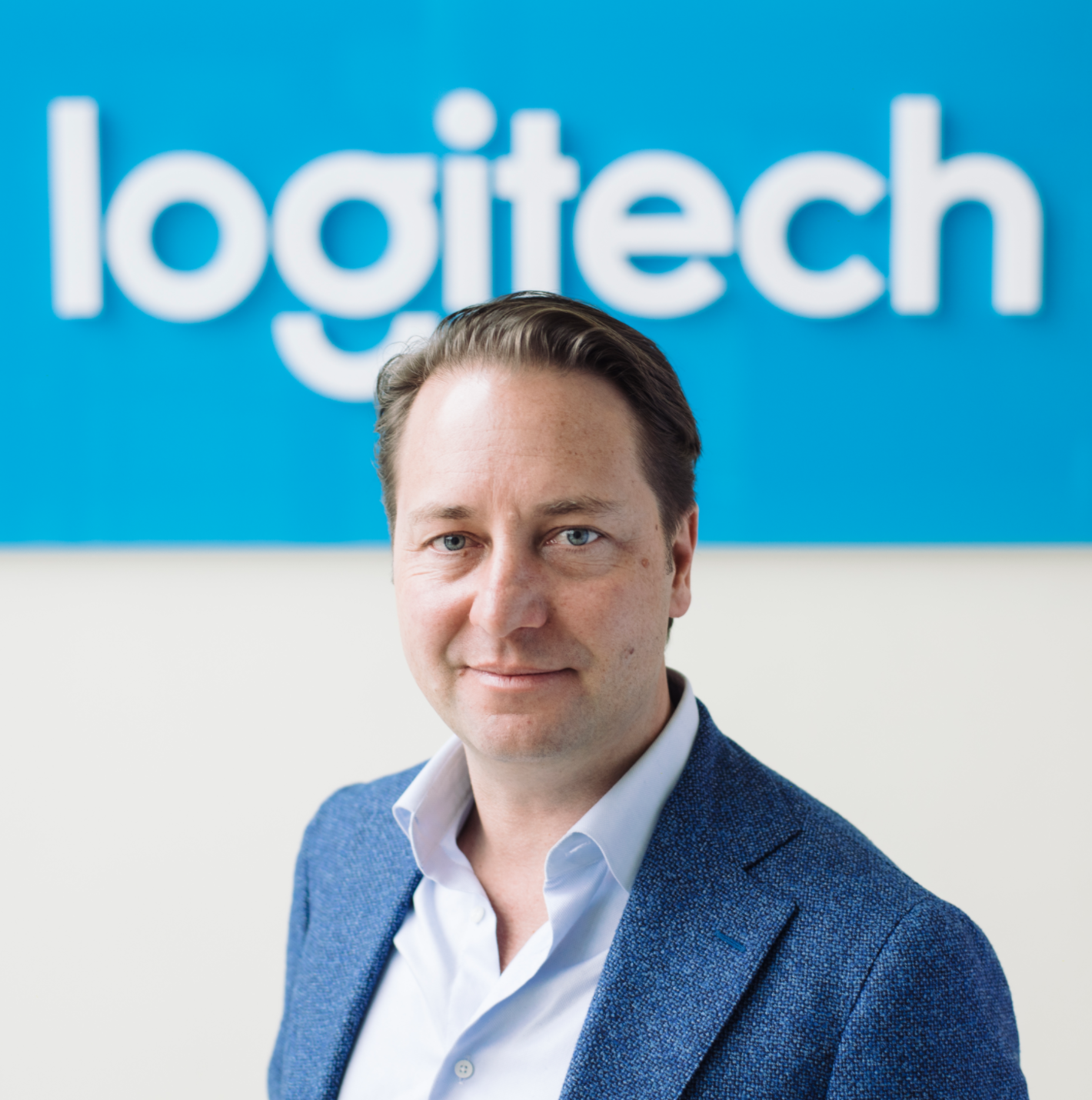