Rotterdam, NL – October 13, 2020 – Vertigo Games, a praised, Dutch developer of virtual reality games and Jaywalkers Interactive are thrilled to announce a newly enhanced version of Arizona Sunshine is available for Oculus Quest 2 as of today, October 13, 2020. The original game was released in 2016, in the first month the game generated $1.4 million dollar worldwide in sales and can be seen as one of the biggest hits in the world of virtual reality gaming. The free update that releases today includes among other things overall visual enhancements and support for cross-platform-multiplayer within the Oculus Quest ecosystem.

Arizona Sunshine® is a first-person shooter built exclusively for VR that immerses you in a post-apocalyptic southwestern America overrun by zombies. Move around without restraints as you face hordes of zombies in a series of huge southwestern American environments, including treacherous canyons and deep, dark mines. Handle weapons with real-life movements and take on the undead with up to three friends in online co-op multiplayer. Putting the undead back to rest is more thrilling than ever before.

Thanks to destructible environments, zombie mutilations and cinematic, compelling experiences, Arizona Sunshine offers a unique VR-realism. With the new update this realism will increase even more.

Available as a free update to all existing owners of Arizona Sunshine on Oculus Quest, the newly enhanced version for Oculus Quest 2 preserves Oculus Quest ecosystem cross-platform multiplayer functionality while offering Quest 2 players even uglier zombies, full zombie ragdoll physics and overall visual enhancements. It has already brought some of these graphical improvements to users on the original Oculus Quest.

The visual upgrades for Arizona Sunshine on Oculus Quest 2 include:

*Improvement will also be available to players on Oculus Quest 1.

The free enhancement update for Arizona Sunshine is now available on the Oculus Quest platform and includes all of the game’s content released in the Oculus Quest store to date, including all Horde Mode Updates. Both story expansions Dead Man DLC and The Damned DLC have received a free update as well and all content supports cross platform multiplayer within the Oculus Quest ecosystem.

If you don’t have this must have VR title yet, you can get Arizona Sunshine on the Oculus Quest Store for $39,99 / €39,99. For more news about Arizona Sunshine, find us on Facebook, Twitter and Instagram and subscribe to the newsletter at arizona-sunshine.com. 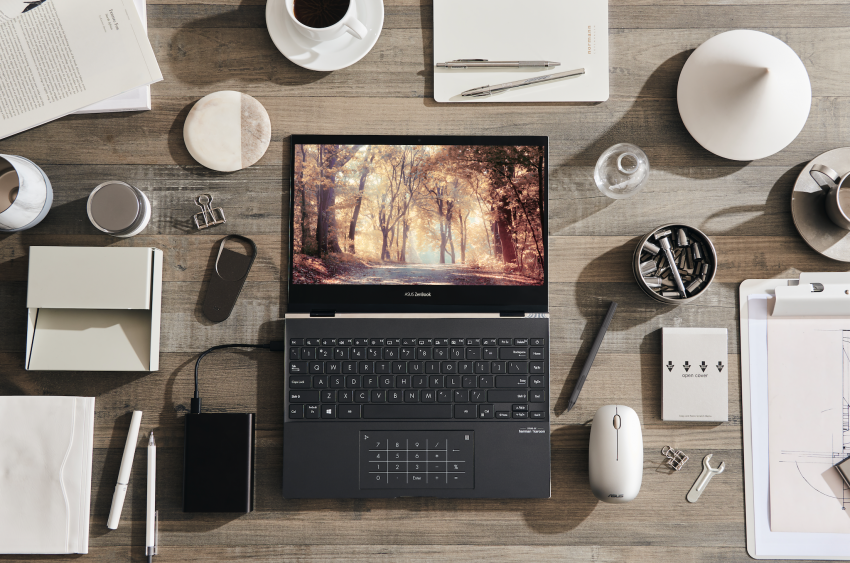 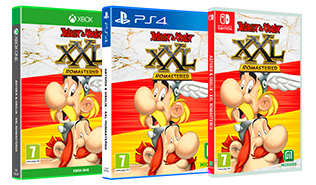 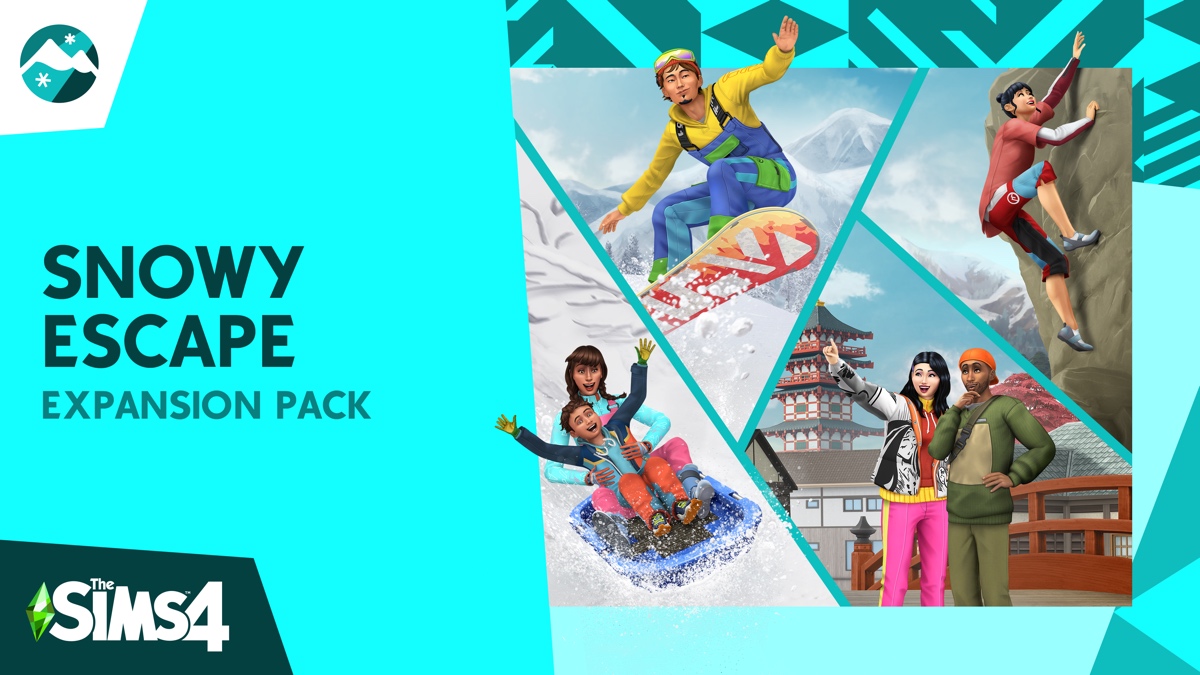 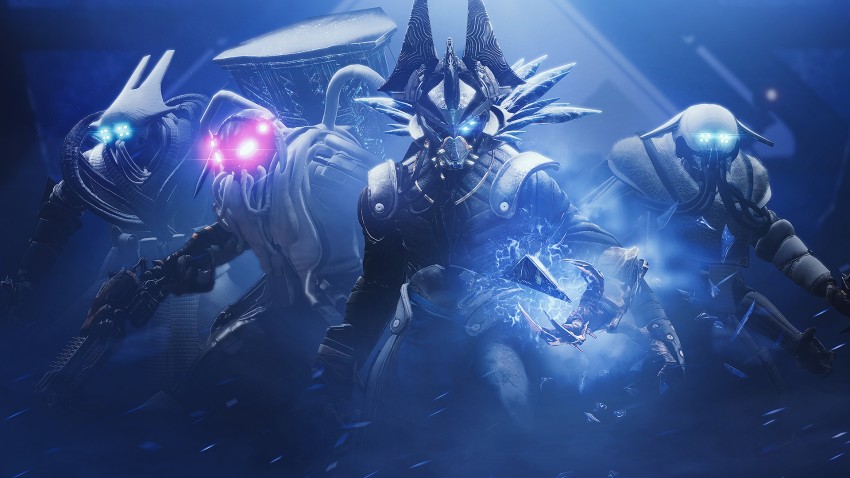