For the release of Apex Legends Season 4 – Assimilation, Electronic Arts (EA) asked us to design and execute an influencer campaign. The goals were to keep current players engaged with the game and to celebrate the one year anniversary of the game.

We proposed an extensive influencer campaign in order to create impact over a long time. After identifying that our target audience could be reached most effectively via Twitch, we chose four influencers who had streamed the game on that platform before and who were a natural fit for the game. We wanted to showcase everything the new season had to offer: the new weapons and map, the new limited-time modes/events, and general tips and tricks on the new season. But most importantly, we wanted to highlight that one year after launch the game was even more fun to play than before!

The chosen influencers – Yarasky, Morrog, Puxque and PeperTV – produced a ton of content on Twitch, YouTube, Instagram and Twitter in the period from February until end of March. This campaign generated hours and hours of engaging content, over 1,4 million views across all platforms, and on Twitch alone over 35 thousand viewing hours. 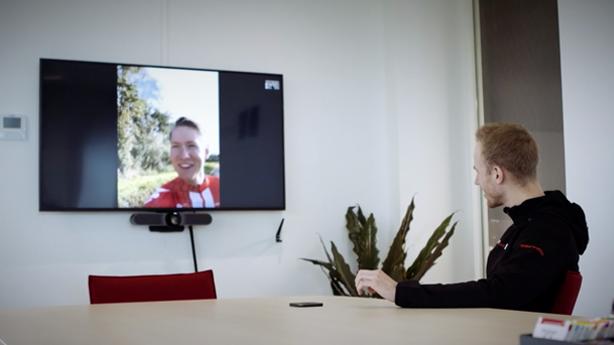