ASUS Light up the night

ASUS Light up the night

To generate awareness for ASUS and their new product line including OLED displays, Vertigo 6 has executed an influencer campaign.

The challenge of the campaign: Create the perfect picture for OLED displays on ASUS’ laptops portraying beautiful Dutch landmarks.

We’ve worked together with three popular Dutch photographers Furstset, Hexashots and Lewiens, who were more than capable to shoot colourful pictures in the night which are perfect for OLED screens. This campaign focused not only on the perfect OLED picture, but also showed behind the scenes’ content on how the photographers worked on their masterpiece during their shoot and how they edited their imagery afterwards on the brand-new laptops of ASUS and show their true power.

Results, several masterpieces, social reach, and engagement on the channels of the content creators and their imagery being used in ad campaigns of ASUS. 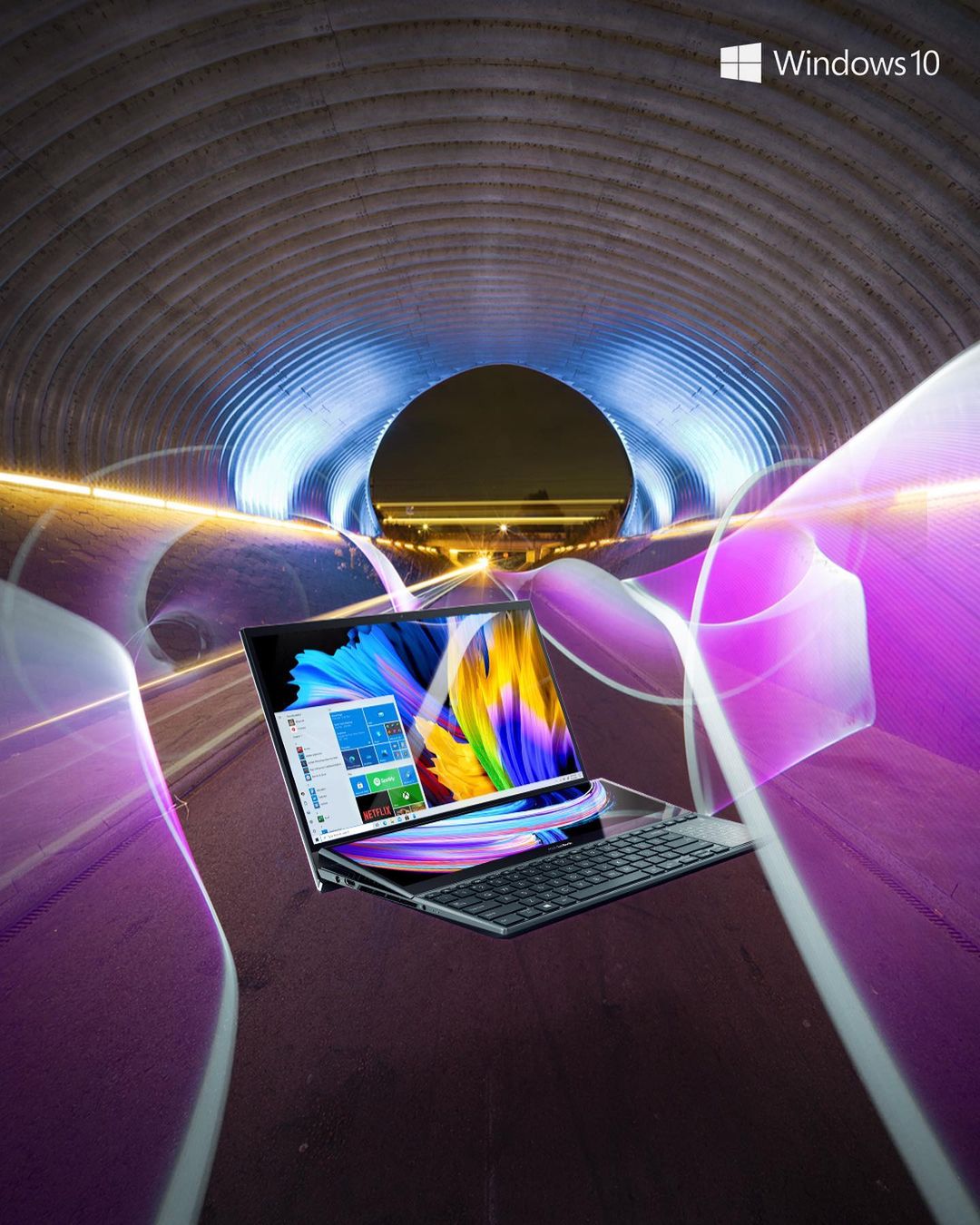 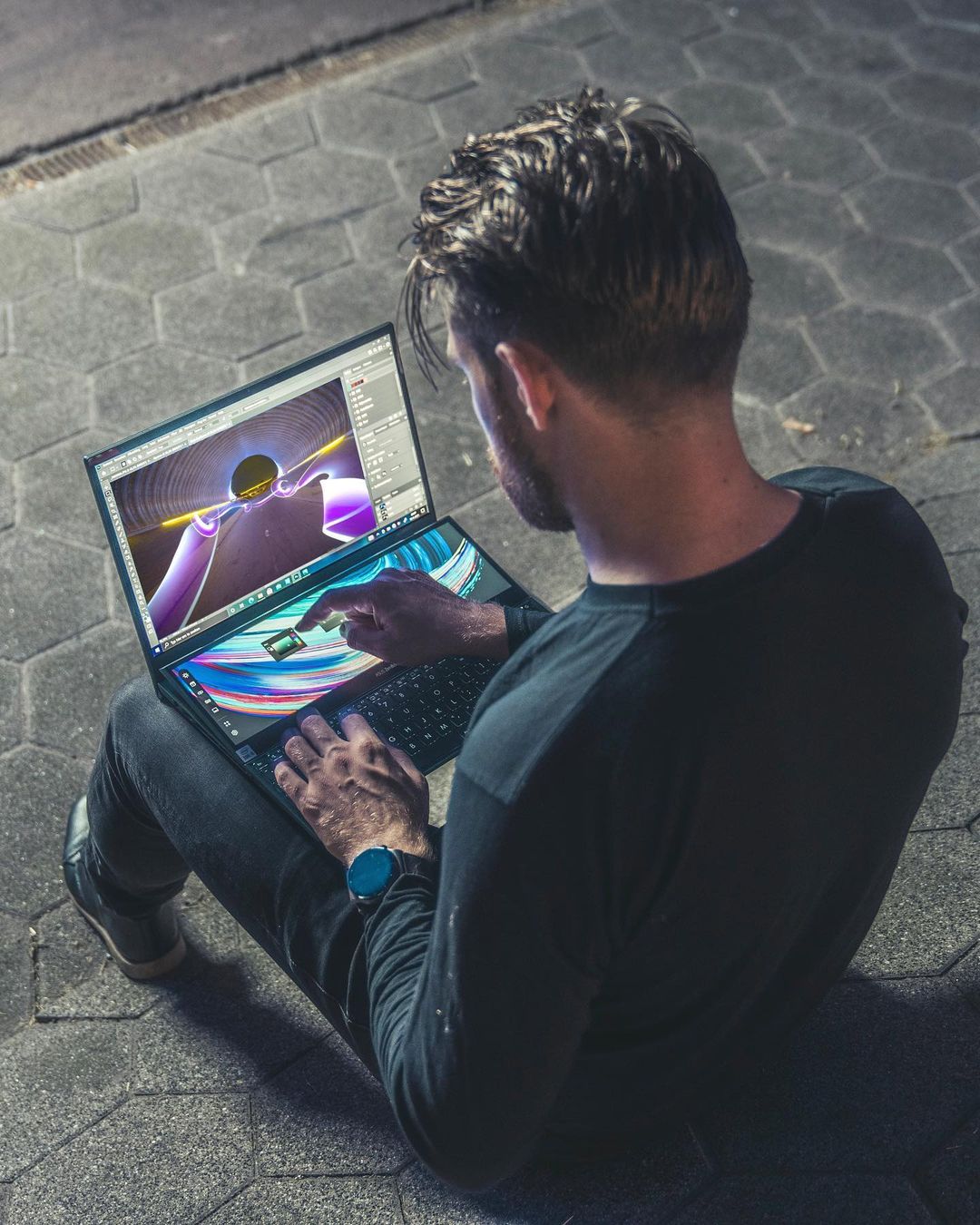