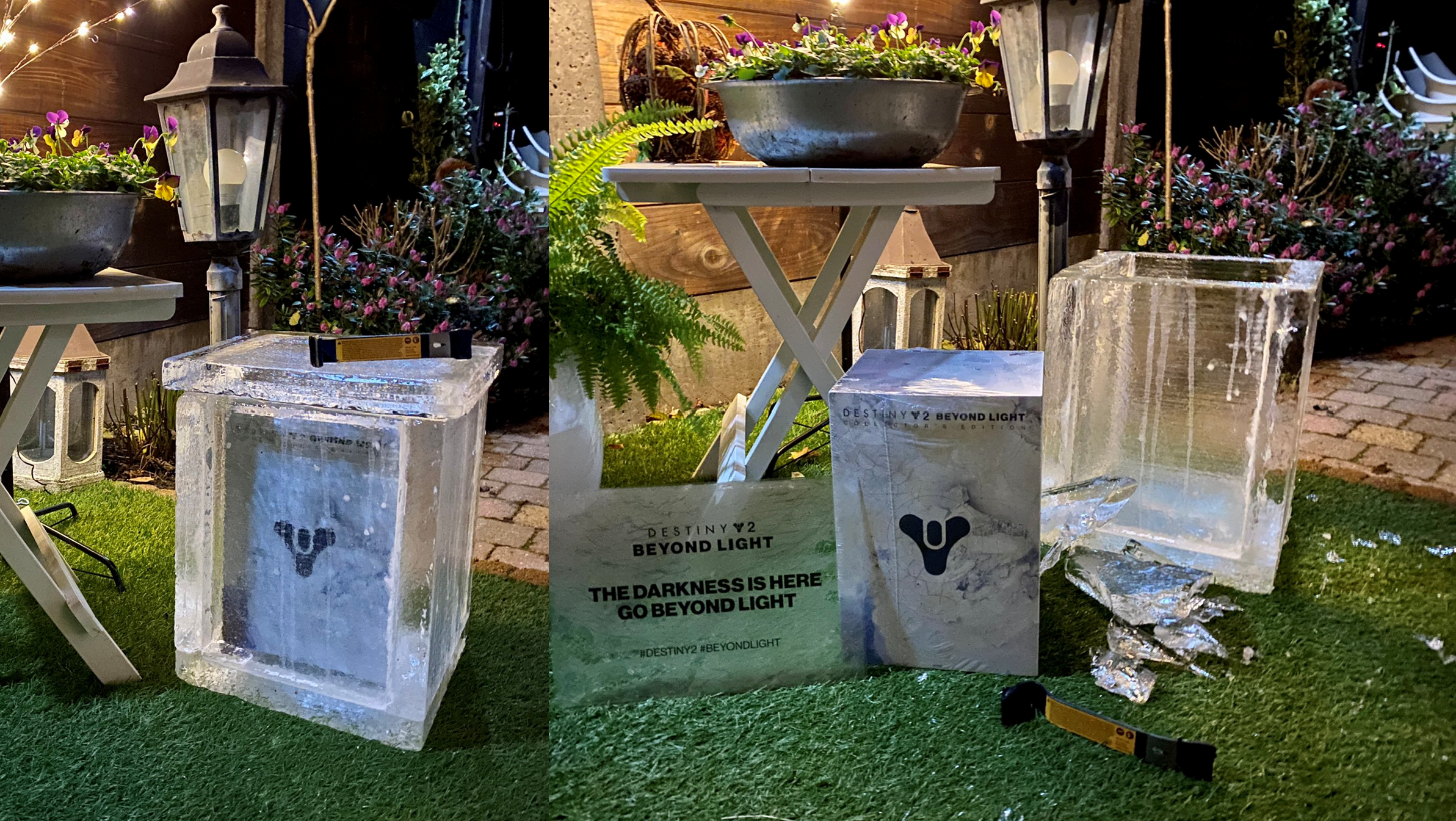 For the launch of Destiny 2: Beyond Light we created a very special buzz kit for Bungie. An important location in the game is the frozen moon called Europa. To capture this atmosphere, we froze Destiny 2: Beyond Light Collector’s Editions into big blocks of ice and sent them to a selection of media and influencers who we know like and play the game. Accompanied with the frozen game were an ice pick, safety goggles and gloves. The results were very cool (no pun intended) to watch, as everybody who received our themed buzz kit posted something on social media! Either from the end result, or from themselves breaking the ice to get to the Collector’s Edition. Great job everybody! Now you’re ready to go Beyond the Light and defeat the Darkness!

Press kit of the year 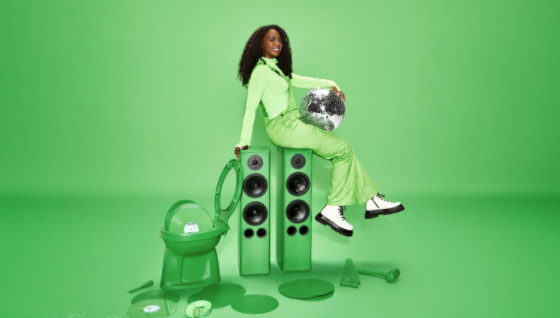 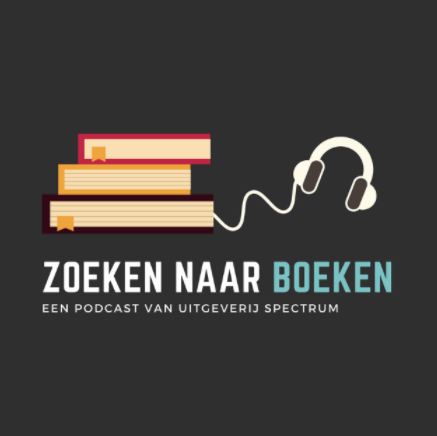 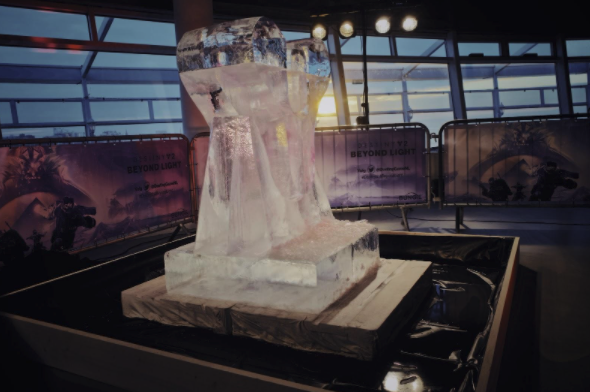