2020 saw the release of the next generation consoles from Microsoft and Sony. Of course, Destiny 2 couldn’t stay behind and released a full next-gen version of the game on both of the new systems. To let people know Destiny 2 released on the next generation consoles, we setup a very special giveaway with multiple partners. We froze the game into a Destiny 2 branded ice sculpture on De Pier in Den Haag, the Netherlands, and broadcasted this ice sculpture live on the local Twitter account of Bungie. People who wanted to win a collector’s edition of the game and a Xbox Series X, had to guess how long it would take for the game to drop out of the melting ice sculpture. To push people towards the livestream, influencer MSSH hosted the livestream and played Destiny 2 while the ice was melting. Yarasky, Morrog and Lekker Spelen engaged their fanbase through social media content and shout outs during livestreams. In the end, there was an 4.220% increase in engagement and 684% more reach on the local Twitter channel. 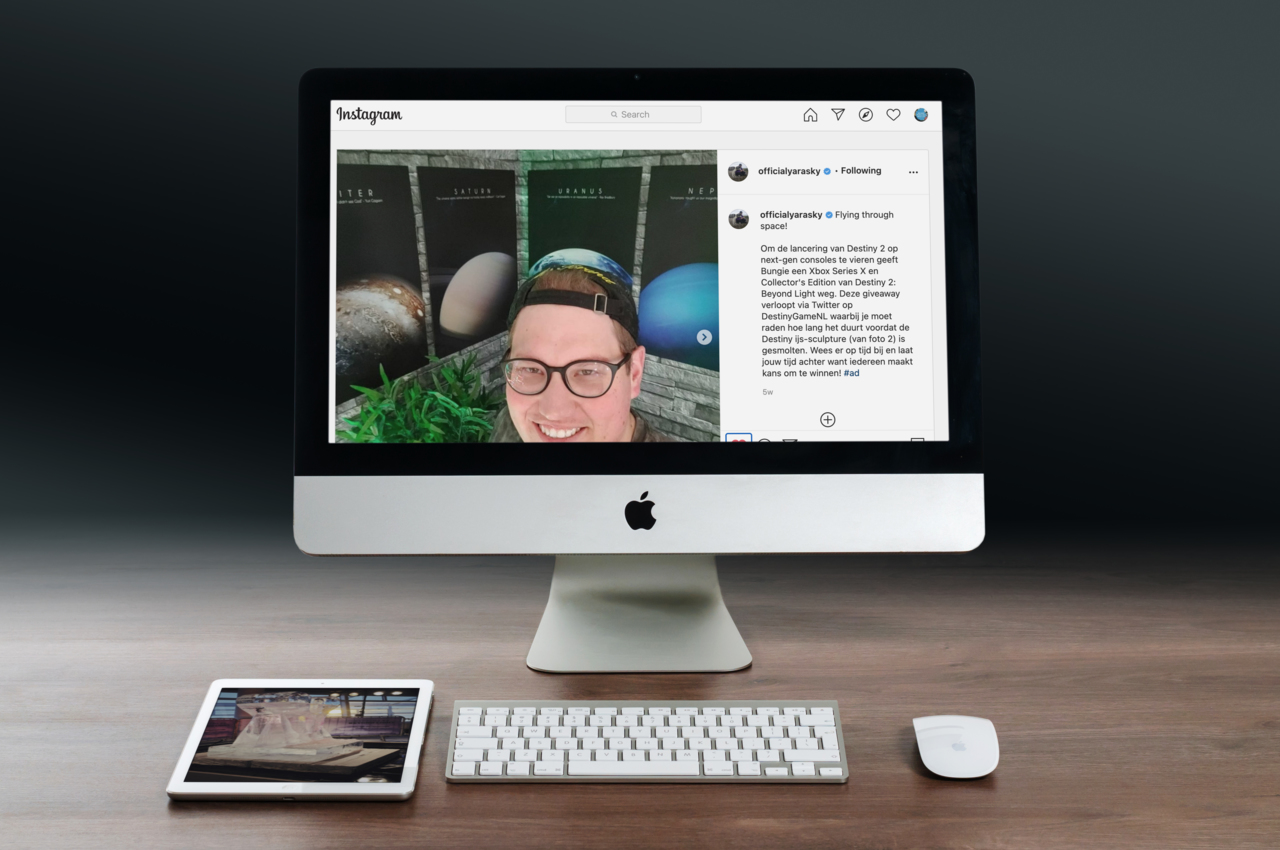