Farming Simulator 19 is a realistic and serious simulation game for a very specific target group. To reach them, we didn’t just do an ordinary influencer campaign, we focused on helping four influencers creating unique, non-traditional content around Farming Simulator 19 with the help of a real farmer.

For Koch Media, we assembled four influencers to compete against each other in becoming the best farmer of the campaign: JoostSpeeltSpellen, Roedimentair, Ronald and Pascal. Two teams were created, each using their own hashtag to attract support by their combined communities. By participating in activities that were inspired by the life of a farmer, both teams could earn clogs. In the end, the team that earned the most clogs, won the Golden Clog.

Results
The series consists of a total of four episodes each created by one influencer, resulting in four dedicated YouTube videos on four different channels. To promote the videos, the YouTubers made two Instagram posts and more than ten Instagram stories. In the end, the videos were watched by ten thousands of fans and received than 50.000 likes. 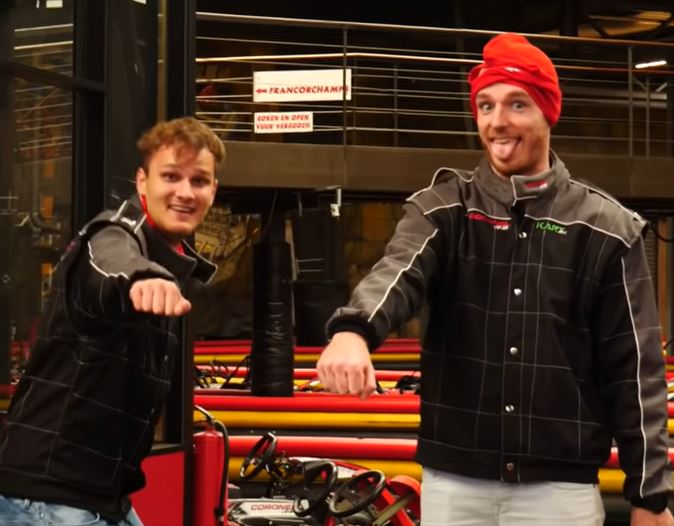