Leading up to the release of Monster Energy Supercross 4 we supported Koch Media’s PR and marketing campaign with multiple activations. First we targeted fans of the sport and fans of racing games on social media, second we set up a paid partnership with Cromotag to really emphasise the fun of the game to his audience. To create some more buzz around launch, we partnered with Monster Energy and sent out buzz kits earning coverage with relevant media and influencers. Last but not least, we partnered with the KNMV (Koninklijke Nederlandse Motorrijders Vereniging), the national association for motorcycle enthusiasts since 1904, to reach all their members via the newsletter. 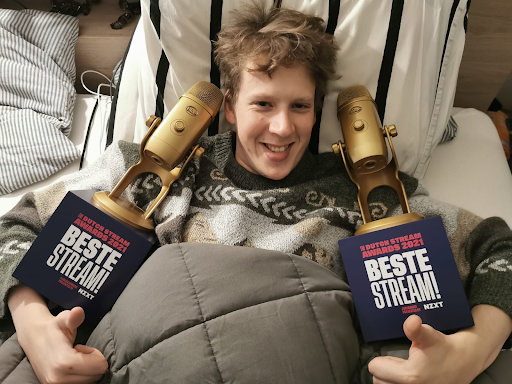 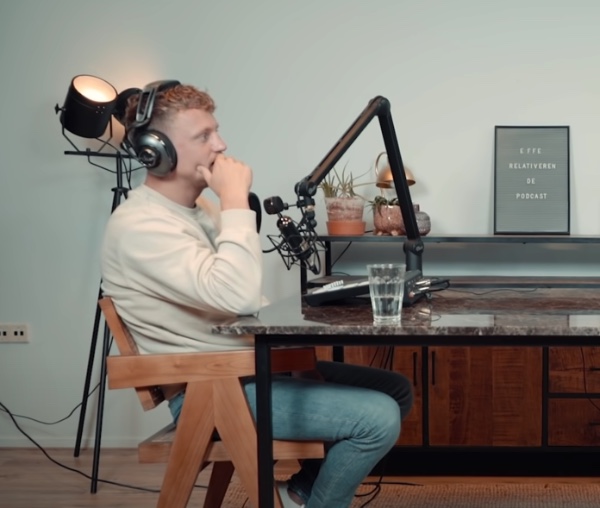